British Airways is selling some of its multi-million-pound art collection to raise cash to help it through the coronavirus pandemic. The collection includes art by Damien Hirst, Bridget Riley and Peter Doig, with one work believed to have been valued at more than £1m. It is understood at least 10 […]

British Airways is selling some of its multi-million-pound art collection to raise cash to help it through the coronavirus pandemic.

The collection includes art by Damien Hirst, Bridget Riley and Peter Doig, with one work believed to have been valued at more than £1m.

It is understood at least 10 pieces have been identified for sale, although exactly which ones is unclear.

BA has seen a collapse in air travel and is set to cut thousands of jobs.

Last week, BA boss Alex Cruz warned that the cash-strapped airline’s survival was at stake unless there was a drastic restructuring of the business.

London’s Evening Standard newspaper, which first reported news of the art sell-off, said auction house Sotheby’s had been brought in to arrange sales as soon as possible.

Other works in BA’s collection are pieces by Tracey Emin, Anish Kapoor and Chris Ofili. The airline would not comment on the sale, nor identify which works would go under the hammer.

However, the most valuable piece is believed to be by Bridget Riley and worth, according to one source, “at least seven figures”. It was bought many years ago and has risen substantially in value.

Much of the collection was amassed with the help of London-based curators Artwise, which worked with BA for 17 years until 2012 and bought more than 1,500 works for the airline.

Founders Susie Allen and Laura Culpan said in a statement to the BBC: “Generally we purchased and commissioned works by artists early in their careers, so during this time many of the works have grown in value – although this was never the intention behind the collection.”

It established BA as one of the big corporate supporters of contemporary art. The works would rotate around BA offices globally, they said.

“We are of course very sad to see some of the key treasures from the BA art collection being put up for auction – a collection which, in its day, was so admired and was the first of its kind within the airline industry. However, we do understand that these are unprecedented times,” Artwise said.

Like most airlines, BA’s finances have been hit by the grounding of aircraft due to the virus lockdown. The airline proposes to make 12,000 staff redundant, with more than 1,000 pilot roles at risk.

BA said it was acting now to protect as many jobs possible and insisted no final decision had been made on the number of jobs to go.

Plans for job cuts have sparked a bitter row with unions, and BA has been accused by some MPs of using the pandemic as an excuse to restructure the airline.

This BMW Collection Will Make You Jealous

Mon Jun 15 , 2020
⚡️ Read the full article on Motorious So much German eye candy all in one location, it’s enough to drive one crazy. If you’re big into BMWs you might already be familiar with Peter Gleeson, a collector living in Seattle. The man has gathered together many rare Bimmers, including some […] 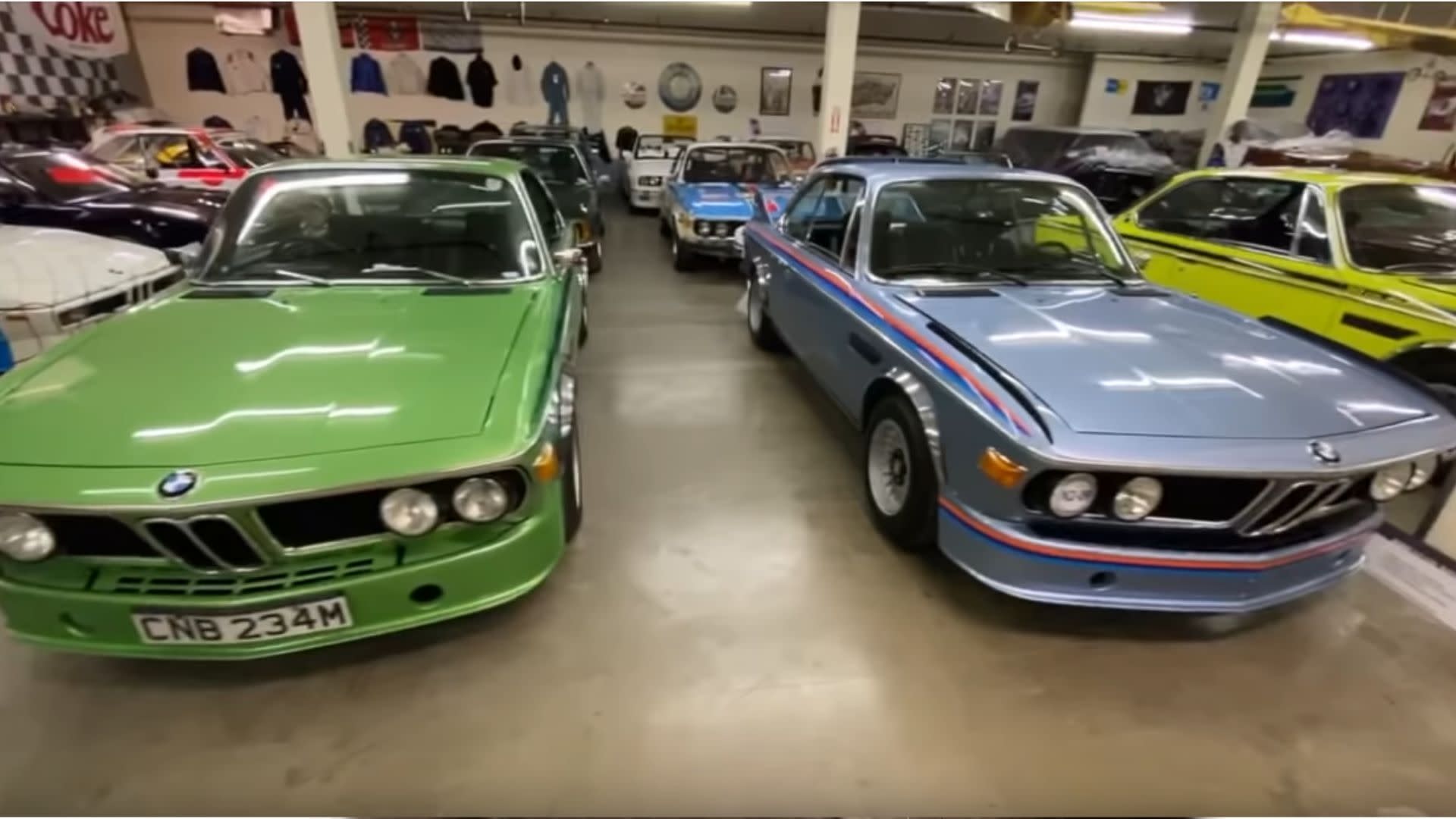